You are here: Home › Colonics › Considering doing a fast?

Are you considering doing a Juice fast or Water fast?  If so, then try to avoid this common mistake!  I want to share with you the story of a man who fasted for 40 days on only water, and then came to see me on day 40 for a Colonic.

He was on his last day of fasting, and had decided to do a colonic on that day.  The reason for his fasting was because he was trying to cure his liver cancer.  When I asked him how he felt after his long fast, he told me he felt lousy, still toxic, and his bowel had barely moved the whole time.

His Colonic was incredible!  His bowel had been full of old faecal matter all this time … for 40 days!  It was all sitting in there fermenting and putrefying and causing an unnecessary toxic load.  If he had cleansed his Colon at the BEGINNING of his fast (day 1-3), his detox would have been far more effective.  Needless to say, he felt amazing after his session!

I often get clients book in for a colonic at the end of their fast, and mostly they are all holding onto old faecal matter, that should have been removed far earlier.  When there is no food going into your system, your colon does not get the message to empty…. So it all just sits there basically rotting!

So, my advice to anyone who is contemplating a fast – short or long … please make sure your bowel is moving.  Colonics are amazing for this, but if you don’t want to go down this route, then supplements like Magnesium Oxide or Cascara can be used to stimulate the bowel. 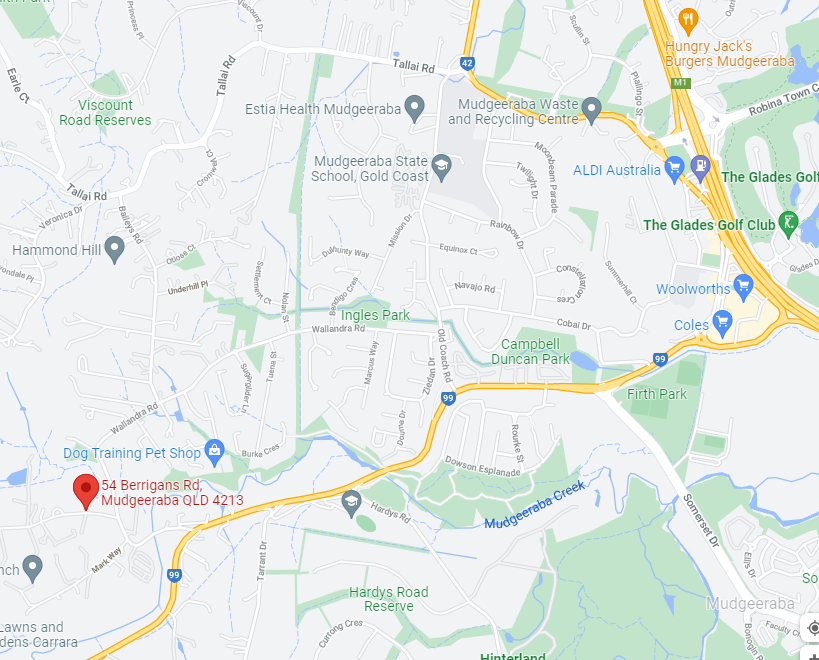